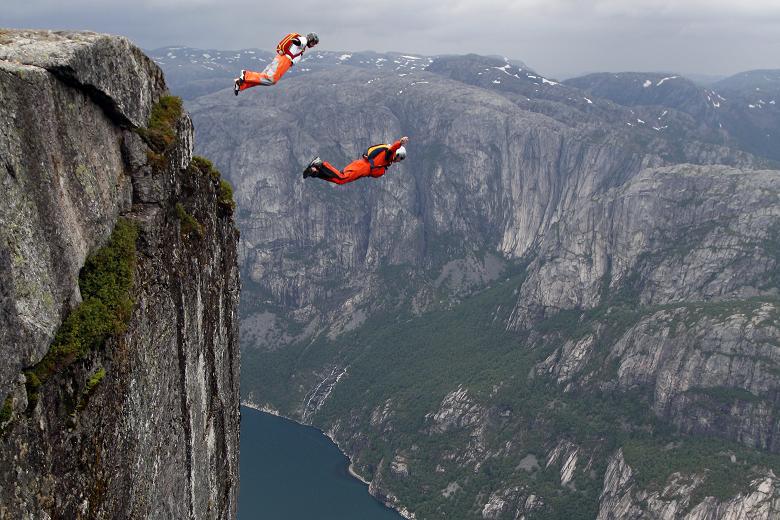 Every time I plan a large-scale project I feel scared. It calls my brain to not even start – “It’s long, it’s difficult, it’s impossible”. When I started doing my project, these thoughts haunted me. It seems, I’m not alone.

I have a buddy I’ve been acquainted with for three years. We met when I was working as a scenario writer of computer games. Three years ago, he wanted to design his own game. What has changed since then? Nothing. He still wants, but maximum what he has done for this time is playing Unity several times.

While preparing to write this article, I plucked up courage and asked him what prevented him from starting. He named many reasons – no money, no time, no team, no resources… But in the end, I forced him to admit that all this was just excuses. In fact, he was afraid.

Each of us feels the fear of failure, and this is normal. But only as long as we are able to act against this fear.

But sometimes, left unattended, this fear grows to such an extent that it begins to govern the human behavior and correct it. Gradually, a person starts avoiding any activity, where success is not guaranteed. In his effort to avoid the stress associated with the failure, he becomes a hostage of fear. But the most dangerous is that he may not realize it.

Signs of Fear of Failure

We don’t Need no Education

Strict parents is the main cause of the fear of “doing wrong”, including its most pronounced form – OCRD (obsessive-compulsive personality disorder). The second common cause of this error-phobia is traumatic experience. For example, a public failure. But we will not touch upon these deviations, but analyze the condition, universal for everybody – school.

School is actually an institution which trains the error-phobia. At school, the most valuable skill is to get the job done from the first time and by the only right way. At that, any assessment has an impact on the final result. This doesn’t take place even in adulthood! What will happen if you don’t submit the work properly from the first time? You just go and redo it. At school, you will get a fat red “grade”. And even if you “retest” it later, this “grade” will remain with you forever.

For a child it is a severe stress. The child depends on the parents. His comfort, safety and, ultimately, life depends on the mood of these people. And this mood is very easily affected by the school marks.

Someone may say, “Well, everyone understands how provisional these grades are.” But many parents still require of the kids not the knowledge but the marks. Not surprisingly, such a system creates people who have a horror of failure. By the age of 18, almost everyone had an effective training for error-phobia, 11-12 years of systematic training.

By the way, this theory is perfectly correlated with the fact that most successful people were poor at schoolwork, and some even got expelled from school. Perhaps, it is the ability to maintain independence and not to be afraid of mistakes, which made them what they have become. Apparently, someway, they forgot how to fear, or they simply did not learn it. Somehow, they realized that a failure is natural and necessary.

Whatever it was, no one is born with the fear of mistakes. It is acquired over a lifetime. As such, it can and should be got rid of. Or, at least, reined in.

There are two ways to overcome the fear of mistakes. The first, is setting goals. The second – gradual exiting from the comfort zone.

A person experiencing a fear of failure, as a rule, has difficulty with setting goals. But it is the ability to formulate the goal that helps us understand, what we want from life. Self-evident, that without a clear goal, a person has no streamline.

Psychologists recommend visualizing goals, however, there are researches which show that for the people with a fear of failure, this method is not only unwholesome, but harmful – the visualization of success gives them an even greater fear of failure.

What to Do in This Case?

It is best to start with small goals. No need to begin with serious start-ups and global goals. Let them be single-task goals, but not entirely easy.

Tim Cain, a programmer who invented «Fallout», describes one of the scenes in the early stages of its development:

The story began in the modern world, then the character traveled back into the past, killed the monkey, which was to evolve into a human, then made a space journey to the planet of fantasy world where using magic he traveled through the time to an alternate reality in which dinosaurs evolved instead of people, and from there went back to the present and saved his girlfriend.

But when he began to develop the idea, it died of itself. Then, the team focused on a single simple thought. The world, where only the main character is normal, is abnormal but doesn’t know about it. So gradually, step by step, the idea took a form of an “abnormal world” visual metaphor – the world after a nuclear catastrophe.

This method is perfectly illustrated by Will Smith with his principle of “One brick at a time”:

You don’t set out to build a wall. You don’t say ‘I’m gonna build the biggest, baddest, greatest wall that’s ever been built’. You don’t start there. You say ‘I’m going to lay this brick as perfectly as a brick can be laid’. You do this every single day, and soon you have a wall. 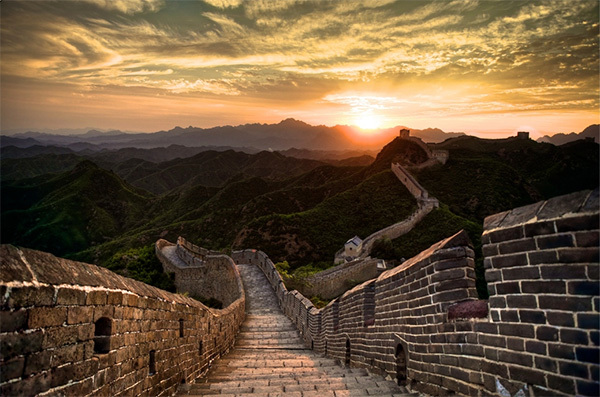 This approach not only inspires confidence, but also enables to concentrate on what the person can control, and not to think about what he is unable to control.

Try to set such goals that will help you in mastering the knowledge and skills necessary to reach your dream. Don’t think about the ultimate outcome, focus on the process, fix every step to have the material for analysis later.

David Kelley, the founder and chairman of the global design and innovation company IDEO, tells how he first came across John Cassidy’s book for dabsters – Juggling for the Complete Klutz:

Half of the book is dedicated to teaching a person to drop the ball. Not how to pop it, not how to get used to its weight, as other books teach. You just drop it on the floor again, again and again. What for? It sounds silly. But, after you’ve dropped it five hundred times, your brain gets used to the fact that it is normal. It will stop resisting, protecting you from the shame of mistakes and constricting your muscles.

David Kelley believes this to be the best approach to learning anything.

Start retraining your brain. Try to do something you have never done before: painting, music, photography, wood carving. In short, anything, completely new and unfamiliar to you. Something, that on the first try, you will most likely not succeed in.

Thus, you’ll gradually begin learning not to be afraid of failures and mistakes, because if it’s a “hobby”, and if you do it just “for fun”, you will not feel the burden of responsibility in case of failure, which means that your brain will not be in constant anxiety. Remember the juggling?

So you can learn not to be afraid of being a beginner or a “noob”, later, you may expand this feeling to the more important areas of your activities. And if you begin to succeed in what you do, you will gradually start feeling more confident – it’s called “quick wins”.

Even if you think the fear of failure is an integral part of your personality – it is not. Where did we get this? Once you were one and a half years old, and at that time you definitely didn’t have the fear of failure. We can confidently assert this. Because otherwise, you would never learn to walk.

What was the end of the story with my buddy who wants to make his game? I forced him to do the development through “I can’t” with the phrase, “If all these three years you have been doing at least something every day, you’d have already had something today. And now you’re exactly where you were three years ago. You have to choose where you are gonna be in three years”.

P.S.
4 years ago we launched SmartProgress project. We also had a choice: “To try or not even start?” The fear will probably always be, but as time goes by, you just ignore it and keep working. Working, because you like it. The project gains the first users and grows before your eyes, the desire to quit no longer occurs. The flywheel is launched.

And how damn nice is to receive a letter of thanks from one of our users on a Friday night. This means, we are moving in the right direction. Although we have no illusion that everything is perfect, we must admit that even now we have acquired a great experience and raised our bumps. It helps to make our actions more sound and reasonable.

On behalf of our team I’d like to wish you to achieve goals.

It’s not fearful to be afraid. It’s terrible not to take a shot and stay exactly where you are now.