Home Motivation Why the success stories are so useless 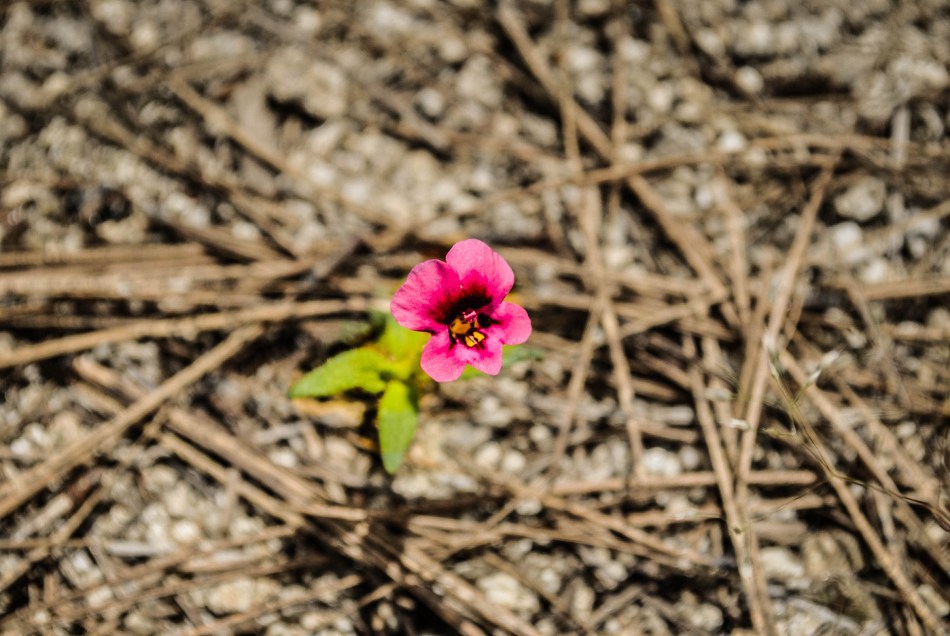 This post will be appreciated by misanthropes, as it proves the fact that there is nothing more useless than someone else’s success. Well, if there were a place where people could honestly share their plans, and then it would be possible to follow stages of their implementation and to fix not only luck, but also failures in the end … Oh, I’m writing right in this project blog… Well, now we go to “SmartProgress“, select the menu “Goals”, sort out “Failed”, add the parameter “Best ever” and view the list of the top popular files on the project.

Since each story is accompanied by a detailed description, you can analyze the reasons for other users’ failures blow-by-blow – as closely as people allow themselves to be frank. After all, we don’t want to make the mistake of all those, who study the history of other people’s success, forgetting the history of failures – the survivorship bias.

A textbook example from the history of the World War II: how a Romanian mathematician Abraham Wald helped US bomber pilots to return to their air-base alive more often. The bomber losses were merely catastrophic – one fair hit could turn an engineering marvel into a mass grave. But it was not possible to endlessly fortify the bomber’s armor because they also had to carry the bombs. So, they had to choose. Observing the bullet-riddled bombers returning to the base, the army commanders decided that it was necessary to strengthen those parts of the bomber’s body that more resembled a colander: the wings, the lower part of the body and the tail-piece near the shooting turret – it was obvious they had been targeted more frequently. 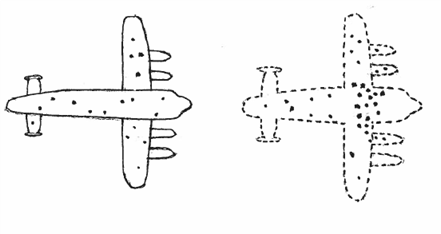 But Wald directed their attention to the fact that the real threat was not the damages planes were returning home with, but those which destructed them and thus were impossible to get examined. If an airplane could fly with a bullet hole in the wing, they had to search where there was no hole – maybe because that spot wasn’t touched, the crew were able to return alive.

This is the most popular example that illustrates the so-called “survivorship bias” – a compilation of data only on the basis of successful results.

Reading other people’s success and good luck stories we become infected with different emotions – from envy and anger to optimism and enthusiasm. But it is a waste of mental energy. After all, the story of someone else’s success is worth nothing without data on how many people have failed on a similar way.

Behind every success story lies a series of failures of other people who did not manage to become the kings of the hill; as a rule, biographies of winners omit such details with disgust, making it clear that losers deserve no attention. But only as long as you yourself don’t become an episode of someone’s success story.

It happens to us daily, but very few make conclusions from this. Passion for other people’s success stories is just dangerous: you will either waste time following someone’s bad advice, or will fall into a trap of the illusion that your mistakes are in actual practice the road to success.

Before I could think how to better illustrate this issue, I came across a publication “12 things that successful people do before breakfast” – oh, yes, this stuff is heaping in the internet.

By the way, it’s curious that once I had to find a success story, Facebook immediately gave me the desired links. This occurrence is known as the Baader-Meinhof phenomenon when a new word/concept once heard or found out about, suddenly seems to crop up everywhere – does this ring any bells? But this is another example of the survivorship bias: we can’t say how often we had run across this word before we learned it because we didn’t know it.

Until the time comes, unknown words simply lie on the same cemetery of the shot down bombers, slipping the lacunas of our attention. Simply said, the Baader-Meinhof phenomenon doesn’t exist, or rather, it is just a special case of survivorship bias, that earned an individual name.

And so, the article…

“12 things that successful people do before breakfast” is a TL/DR of a full (and very popular!) book on this subject. Let’s have a look at those 12 morning habits of successful people through the prism of survivorship bias:

– tell this to workers on a construction site or hire van drivers – rise at 5 am is a common thing for working men, but not all are aware that it leads them to success and not to a chronic sleep deprivation and unhealthy senility.

– the habit is definitely useful. It is widely-spread, for example, in China – the result of the Soviet influence. Has it brought a Chinese worker closer to the success of Steve Jobs? Well, except that they both made iPhones, then yes.

– a great item, which shows that a hobby or a dream project in the morning distinguishes the successful people. This point seems difficult – in fact, to perform it, you must first overcome the first 3, and there are 8 more on the list. Perhaps that’s why, to someone it may seem attractive. But actually, there’s no magic in giving time to a hobby specifically in the morning. A simple tip to have a hobby brings us back to the sacramental: I’m doing a start-up on my own time – where’s my success then?

5. Spend time with their family

– a popular emphasis in any recommendations on achieving success , or just a happy life. This is good advice for the harmonization of life: having reached a success, not to be emotionally devastated. But let’s be honest with ourselves – there are much more people who spend time with their families than those who have achieved success. An Iranian mother of many children will confirm this.

– an excellent point, by the way. It matters little, the article explains this by the fact that a successful person has dumbly no mood in the evening, after the working day. But it is pitched as a secret of success anyway. “Honey, we want to pay the mortgage earlier, don’t we?”

– normally, between 1 to 10 less successful colleagues are present at any business breakfast, hosted by a successful person. The score, as you see, is not in their favor. A typical ” survivorship bias.”

There is a well-known joke on this subject: “We know how clever and kind dolphins are from the stories of the swimmers, whom they pushed towards the coast, but we’ll never know anything from those whom they pushed in the opposite direction.”

– a joyful “Woo-hoo!” was heard from esoteric hangouts. It doesn’t matter that most of their visitors are the people lost in life: Condoleezza Rice is doing yoga? That’s why she sure became the US Secretary of State . However, there are not enough vacancies.

9. Write down the things they are grateful for

Yes, the mantra lovers definitely have a celebration today. Autotraining is one of the most common examples of survivorship bias. If all women on the planet will keep saying: “I am the most charming, the most attractive” one of them will win the contest “Miss Universe”. This is inevitable, because the competition is annual.

A few words about how good luck is organized: the “ghost hunter” Joseph Banks Rhine claimed that he was able to select a few people with psychic abilities out of hundreds of testees. His statement was based on the incredible results the latter had shown in guessing Zener Cards. The survivorship bias here is obvious: he admits himself that he had tested hundreds of people. Evidently, by the expansion in the number of testees, the likelihood that some of them will guess more cards than the others is increasing.

– I check my mail every fifteen minutes. When can I start checking myself in the “Forbes” list?

– and now the sun shines on the streets of the office plankton, they all read the news. Most likely, this item has been paid by “Lenta.ru” – there is nothing more pleasing than assuming that if you are informed as well as Richard Branson, you are as successful as him.

A simple change of the view point demonstrates that all 12 habits of successful people have absolutely no difference from the ones of ordinary people or losers. Can the whole book, a popular article and a pile of translations be in fact completely useless? It turns out that way. Sometimes it’s even worse: imagine there hadn’t been a smart Romanian head of Abraham Wald at the disposal of American generals – and they would have begun strengthening the armor on the wings of their bombers, adding the aircrafts with perfectly intact wings to the Aviation Cemetery.

– Any complaints to the buttons? – Sewn on tightly, can’t be torn off.

It is time to reconsider the attitude to people who like to hear about other people’s failures.

It’s not necessarily a miserable misanthrope. It may very well be a reasonable man.