Home Motivation Probably, the easiest way to overcome stress on the way to the... 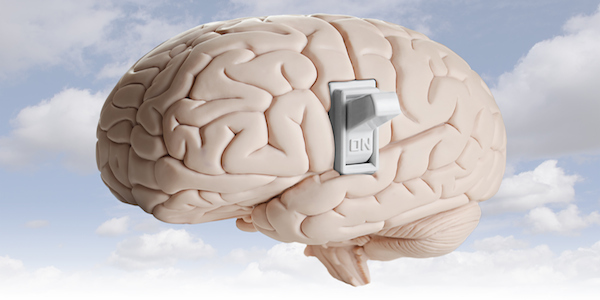 Have you ever faced a situation when having set a certain goal, you like bumped against an invisible wall, unable to take a single step towards it? When it’s not enough just to set the task, but it also needs to learn living with it. Many people set goals publicly, to burn bridges and forbid themselves to go soft – this is the main idea of SmartProgress, the project to achieve goals.

But it doesn’t work, if the motivation turns into pressure, determination – into stress, and as a result, the psyche turns on its protective mechanisms, evident in the fact that a person falls into a stupor, and the more ambitious is the goal, the greater is the pressure, the harder it is to move even a finger. However, you can win even in the mind games.

[Something like a disclaimer] Laziness is a man’s best friend. I think, it is well understood that laziness is a protective mechanism of the mind. I know plenty of great programmers who sincerely consider themselves lazy people, but at the same time are capable of doing codes all night long. In fact, laziness and procrastination are the internal signals of disagreement with the goals set. But if the goal is too tempting, one can try to go round them. In the end, the voice of underself is only the voice of instincts, rooted in a man in those days when life was much simpler and more linear.

A lifehack I want to share, is based on a simple principle: if you can’t change the situation, change your attitude towards it. The best way to overcome the stress pressure is to cease perceiving it as a pressure.

Take a deep breath and try to identify the emotions you’re feeling. Highlight them and try to look at them from another side: not as an obstacle, but as an opportunity. Not as a stopper, but as a support. With the majority of emotions it is quite easy, the examples of emotions-transformers are pretty obvious:

To change your feelings without pills, is probably impossible. But to decide what they mean to you is in the person’s will. You’re changing what your emotion means:

This simple adjustment switches your brain from panicky to exit search mode, and enables you to act constructively.

From my own experience I can say that it must be easy to readjust: it is enough to remember once what a negative emotion means – the name of its good twin-brother, and the brain will automatically remind it every time its owner catches himself feeling similar sensations.

If it hasn’t worked right away, read this article again in a week or two, then it will definitely stand out in your mind.

Based on Article Relabel Your Negative Emotions to Better Handle Pressure.