Home Motivation The whys of failures in achieving goals 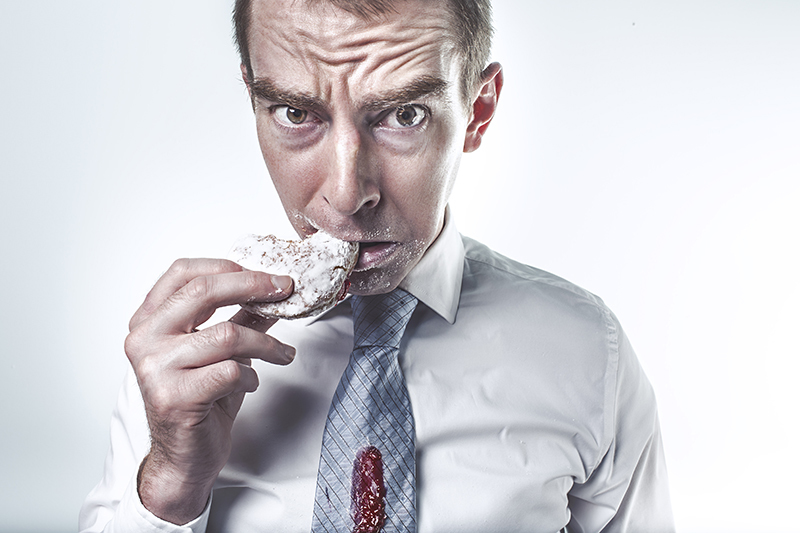 We all want to be successful, and we hope that we are unique snowflakes. That somewhere deep inside us, a genius is slumbering, who only needs to be woken up.

It’s unlikely. And it’s not that genius has nothing to do with success, but that people are successful because it’s impossible to distract them from what they are doing.

Self-discipline, perseverance, and so on… it’s all clear, we all have read about this in books like “Outliers: The story of succes“, “Great by choice“ and others, as if written in order to find the magic formula. But the truth is, that nothing and nobody can distract the so-called “geniuses” from their work. The “bonuses” for such obstinacy can be problems with the community, friends and even the dear ones, but it’s not acceptable to discuss this.

In SmartProgress we decided to analyze the causes and effects of such behaviour.

It’s all clear with geniuses, but what about us, mere mortals? 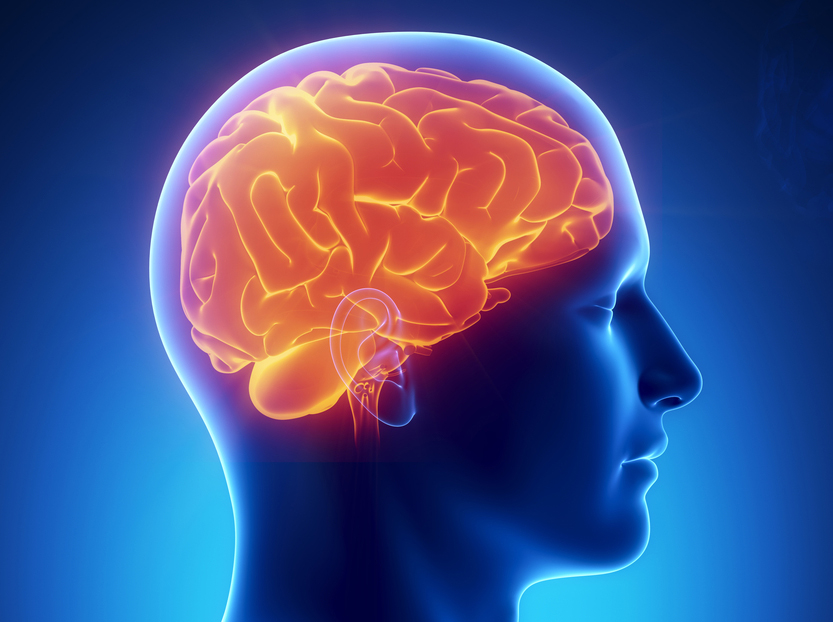 Perhaps you’re familiar with the term “dopamine.” For a long time it was believed that dopamine is a neurotransmitter, responsible for the pleasure a person gets from food, drugs, sex, and social contacts. In other words, the pleasure of receiving an award.

However, as a result of a research, a new theory arose, that dopamine is not responsible for the pleasure of receiving the award, but for the pleasure from the desire and anticipation of receiving it. In simple terms, dopamine makes us desire (rather strong simplification for the sake of brevity, everyone interested may study the report on their own).
The original report describes an experiment in which rats with the suppressed production of dopamine were losing interest in food, they had to be fed artificially, so that they didn’t starve to death. Thus, anticipation and curiosity are directly related to dopamine and a sense of euphoria.

Rage Against The Machine 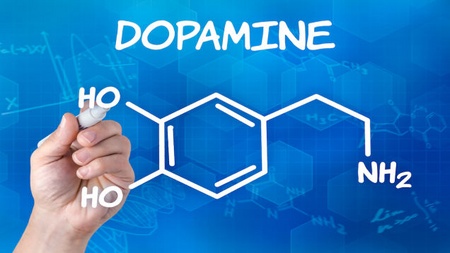 Dopamine naturally helps a man survive and evolve, stimulating his desire to move, to interact. But what the nature was not ready for, was the fact that with the advent of computers, “infotainment” and social networks, this model would cause human inertia. Because, the reward is not just food, sex and drugs, but also ”all new”, including information. Thus, dopamine motivates a person to learn and develop.

On foreign television, there is a term Jolts Per Minute, which literally means: commotions per minute.

Previously, the dynamics of American TV shows and TV movies was assessed by an indicator of how many times per minute sudden changes occur. This may be a change of a musical theme, volume, a new event – anything. So, the television keeps the interest of the audience on the basis of dopamine, and the desire, caused by it, to know what will happen next.

The Need for Approval

From an early age, a direct interrelation between approval and safety is fixed in the human brain. An infant seeks the approval of his actions from the parents, the child – from school teachers, friends, or other authorities. Thus, the dependence on approval settles in a person on a subconscious level, approval becomes a precondition for safety and comfort.

However, our dependence on approval doesn’t have only psychological grounds, but also physiological ones – every time we get the approval or even just the attention, especially from strangers, we receive the same old dopamine injection. I think it’s clear now, where the growing Internet addiction comes from. Previously, to get someone’s approval, one was obliged to do something, but today it’s not necessary. It is enough to pretend and take a photo of your salad.

So, the picture is gradually taking shape. Successful people are successful because their main narcotic is what they do. And no dopamine can replace it.

Still, we are possessed by simplest conditioned reflexes; the irritants, affecting us, form clear reflexes, like with the threadbare Pavlov’s dog. Remember your feeling when you see an unread message notification, or hear the sound of an incoming message.

Firstly, you need to find your own “narcotic”. Unfortunately, or fortunately, this is the only way to turn useful information into interesting.

Secondly, you need to regain self-control. In other words, you must learn to mindfully manage your resources, chief among them being time and emotions.

How to do it? For someone it’s enough to remove unwanted people from life. We mean, not only from social networks, but literally – to stop communicating with those, we have nothing in common, except for the distant past.

If your case is more serious than a mere distraction, time-tracking can help you. If this doesn’t work either, try to master a time management system, for example, Pomodoro. In addition, it would be helpful to turn off all the signals: the counters of incoming messages, alert signals, social networks applications on the phone, etc. Don’t be a Pavlov’s dog. But the most important, of course – keep your goals under control.

Thirdly, clearly define your goals, split them into tasks and set deadlines. SmartProgress can help with large and ambitious goals, and for strategic ones – make up a schedule, give yourself home assignments, set yourself tasks with clear deadlines.

If you don’t control your own life, then it does someone else.